The Rise of Skills-based Hiring 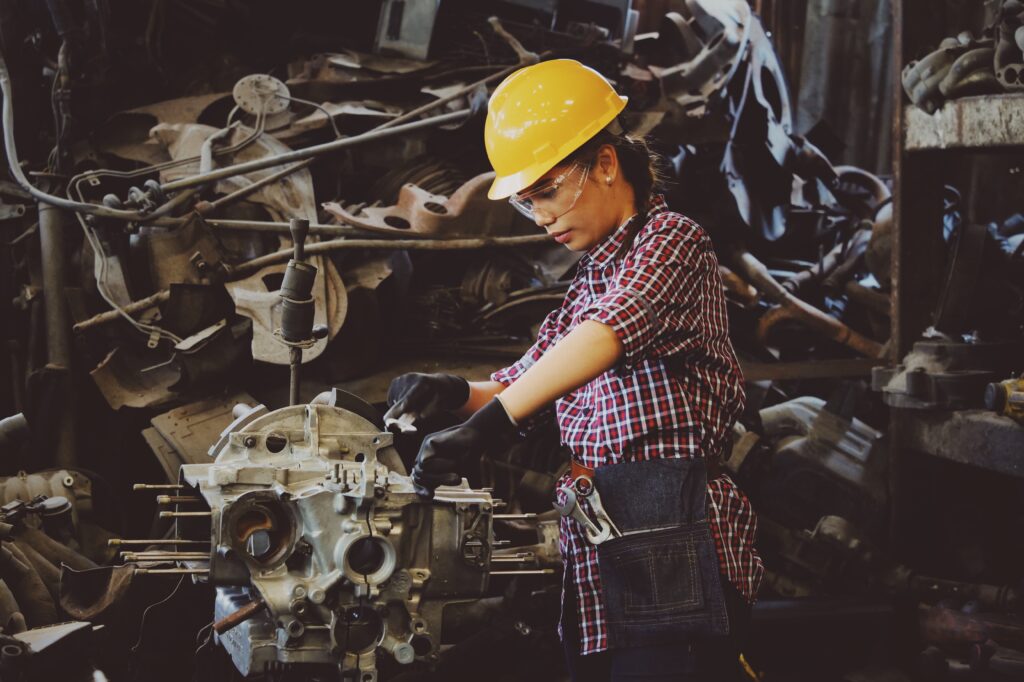 One of the trends that we watch closely here at Campus.com is the value that employers place on four-year college degrees. Once assumed as a critical requirement for vetting quality hires, college degrees are increasingly being considered by employers as optional.  Many major corporations are placing as much, if not more, value on skills obtained through job experience, military experience, boot camps, internships, apprenticeships, and certification programs.

According to Wendy Edelberg of the Brookings Institution, the labor force has 2.5 million fewer people in 2022 than were projected based on pre-pandemic trends.  Many of the hardest-hit industries have been those with mid-to-high skill requirements, where demand has grown while the labor market has shrunk. This shortage has caused many employers to reevaluate their recruiting and hiring processes.  In doing so, they’ve uncovered some startling facts.

Over the past 20 years, the costs of college tuition outpaced the rate of inflation by 171.5% (https://educationdata.org/average-cost-of-college-by-year).  The cost today is estimated to be nearly equal to the yearly income of low and moderate-income families.  (http://www.ihep.org/limited-means-limited-options)

This cost is simply unobtainable for many and has created a barrier for a majority of the workforce.  According to the U.S. Census Bureau, this barrier is particularly hard-felt by Black and LatinX Americans, who complete 4-year colleges at significantly lower rates than Asian and White high school graduates.

This inequity is also reflected in student loan debt. According to the Brooking’s Institution, black college graduates have nearly $25,000 more student loan debt than white graduates four years after graduation. And another recent study “suggests that student loan debt may be a new mechanism by which racial economic disparities are inherited across generations.” (https://link.springer.com/article/10.1007/s12552-016-9162-0)

The result for employers is not only fewer candidates, but less diverse workforces. The 4-year college degree requirement means that most lower-income, Black, and LatinX candidates – even those with requisite skills – never even make it to an interview.

Change Agent 3 – Perceived Value – Is College Worth It?

According to the Strade Education Network, the percentage of students who report that higher education is worth the cost has declined to 56%, down 21 points since last year (https://stradaeducation.org/report/pv-release-june-15-2022/).  This is, no doubt, influenced by the rising student debt required to obtain a college degree.  It’s estimated that more than 44 million people in the U.S. owe more than $1.5 trillion in federal education debt (https://hechingerreport.org/federal-data-shows-3-9-million-students-dropped-college-debt-2015-2016/).

Meanwhile, 72% of employers indicated boot camp graduates are just as prepared to succeed in a job as college graduates (https://www.indeed.com/lead/what-employers-think-about-coding-bootcamp).

In a Gallup poll, roughly 100,000 students reported that internships (not college education) contributed most to a satisfying and well-paying career.  The number of apprenticeships has almost doubled between 2012 and 2019, according to the Labor Department, and  90% of apprentices are employed upon completion of their apprenticeships

Finally, enrollment in short-term credential classes during the pandemic increased by 70% to nearly 8 million, according to Jonathan Finkelstein, chief executive of Credly.

These are all strong indicators that the perception of college ROI is decreasing and that job seekers and employers alike are looking to alternative training routes.

Organizations Leading and Sustaining the Change

A number of coalitions comprised of hundreds of major corporations have recently gained traction to build and sustain the skills-based approach to recruitment and hiring.  These corporations span a wide array of industries, including technology, steel, travel, energy, finance, and retail.  All have studied recruiting best practices and changed their practices in some way to use skills-based approaches.  These changes impact not only job descriptions (making college degrees optional), but also recruitment practices and upskilling of current employees.

The Business Roundtable Multiple Pathways initiative is a coalition of over 80 companies with the goal of reforming hiring and talent management practices to emphasize the value of job skills, rather than just degrees, and to improve equity, diversity and workplace culture.

OneTen’s mission is to hire, promote and advance one million Black individuals who do not have a four-year degree into family-sustaining careers over the next ten years. They take a skills-first approach, focusing on competencies, in an aim to close the opportunity gap and ignite potential for generations to come.  One Ten has over 50 major participating corporations.

Pioneered by IBM, The P-TECH Industry Coalition is an alliance of businesses across the United States committed to creating a more inclusive economy by providing underserved youth with educational opportunity, workplace training and new career possibilities. P-TECH is in 11 U.S. states with more than 300 companies taking part across the country.

Companies Who are Committed to Skills-based Approaches